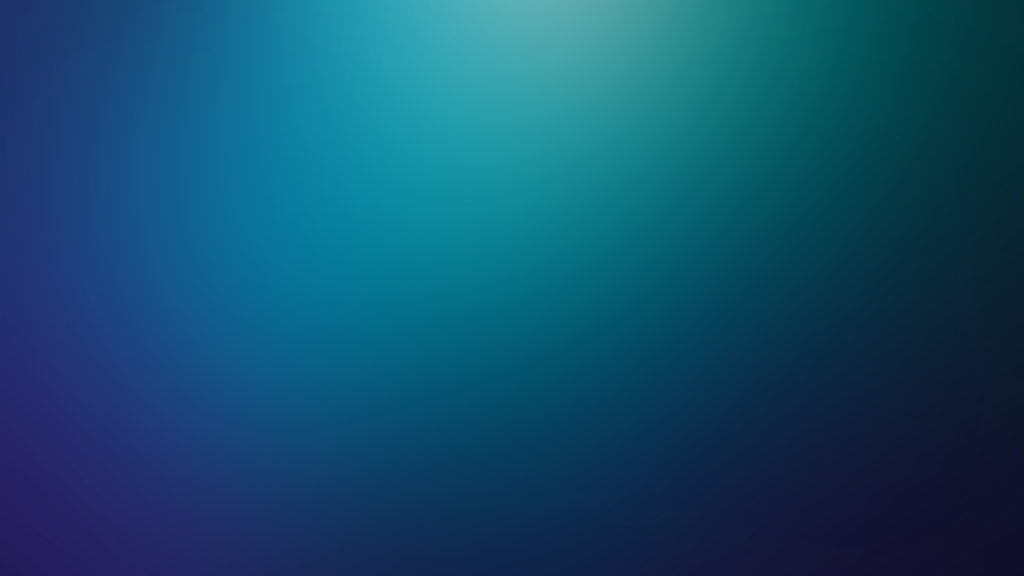 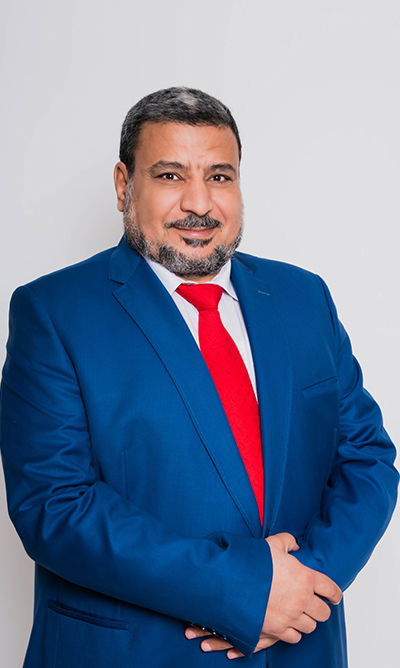 Hussein is a senior legal consultant based in the firms Dubai office where he specialises in structuring, drafting and negotiating petitions, submissions, legal applications and contracts in various areas which includes banking and finance, real estate, construction, civil and commercial. Hussein is well known in the commercial and financial legal community of the UAE and revered for his strong negotiation and drafting skills. With a strong background in contentious construction related work, Hussein has practiced law in all stages of court including the Supreme Appeal, Council of State in Egypt, and before the Court of Cassation in Dubai.

He is a leading lawyer in sharia matters and family disputes and has extensive experience in these areas. Hussein is well-versed in commercial and civil cases and is well known for his strong legal drafting skills of memos and notes of all types filed with the court or official directorates.

One of his most prominent clients is a leading local UAE bank, which he has served for many years. Hussein has significant experience with banking and finance matters and has also acted for a Saudi Arabian commercial company with numerous cases in UAE against banks for financial facilities where claims exceeded 2 billion dirhams.

He is also one of the accredited lecturers in CLPD of the government of Dubai Legal Affairs Department and has given many important courses so far. Prior to joining Galadari, Hussein established his own law office in 1992 in Egypt and had over 5000 lawsuits. He is recognised for the contribution has made to the legal profession, particularly the papers and submissions he made during his time as a private practitioner in Egypt. Hussein is a member of the Egyptian Bar Association.